Simone Joyaux’s article for Nonprofit Quarterly, A Too-Sad Truth about the Nonprofit Sector, questions how society expects employees within the nonprofit sector to be paid unreasonably low wages and to work with outdated technology and equipment. The inspiration for Joyaux’s article was consideration of the question “Is there something in society’s subconscious that expects nonprofits to operate in ‘poverty-like ways’?” Joyaux’s anger drives the article, you can picture her stabbing at the keyboard as she types. When I began reading this piece, I was shocked that anyone had argued this point in a public space. The idea that nonprofit workers could earn a salary equivalent to for-profit workers seemed utterly absurd. Nonprofit workers chose this career path because of their commitment and belief in their organization’s mission and they would be the first to forego extra pay at the expense of their cause. By the time I finished the article my attitude had changed utterly. 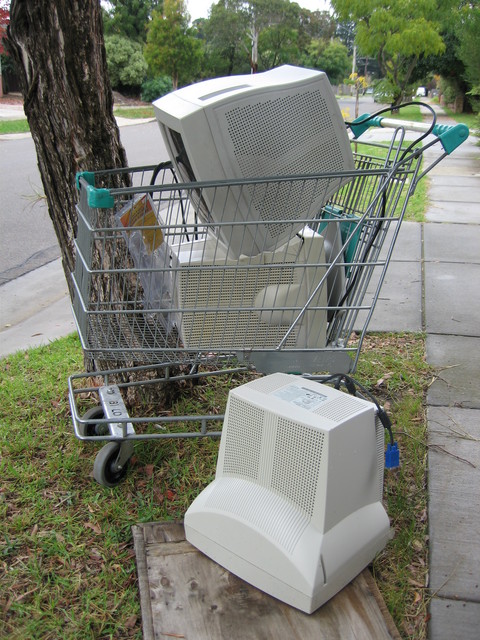 Salaries and expenses within a nonprofit organization are a controversial issue. Every dollar of donations that doesn’t reach the intended recipient should be accounted for. There should undoubtedly be transparency in the accounts of nonprofit organizations. But the people that give the most to charities are those working behind the scenes day-and-night, and they should be fairly compensated for their efforts.

It makes perfect sense for the highest possible percentage of donations to benefit the cause. However, the highest possible percentage is not 100%. It is 100% minus reasonable salaries for staff members and reasonable expenses on the equipment needed for them to do their work to the best of their ability. These essential costs should not be a matter of ethics. For a nonprofit to succeed in its mission it needs dedicated, intelligent and trained staff. If a nonprofit does not fairly reward its own staff members in pursuit of its laudable mission, how can it justify its ethics?

The benefits of a reasonably rewarded nonprofit organization will be evident in the continued success of their mission. Nonprofits that are forced to operate in “poverty-like ways” will likely depend on unpaid volunteers working short hours on a temporary basis. While this strategy may operate successfully, how might their success differ if they had a permanent team of full-time staff? Where cyclical volunteers will need training and mentoring, a reasonably paid and permanent staff would likely be more effective due to their familiarity with operations, procedures and the mission. I would argue that the paid, permanent staff would justify their costs through the effectiveness of their operations and increase donations above the added cost. Volunteers can be a useful addition to the operations of a nonprofit, but would be most effective as a supplement to a significant core of permanent employees to ensure legacy and continuity in the standards of ongoing work.

I will borrow Joyaux’s words to close; “This is important work. It deserves serious people. And serious people don’t work like this.”